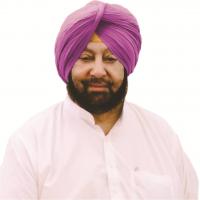 HIV (Human Immunodeficiency Virus) is a virus that causes AIDS (Acquired Immunodeficiency Syndrome), a health condition in which a person is affected by a series of diseases because of poor immunity. HIV by itself is not an illness and does not instantly lead to AIDS. An HIV infected person can lead a healthy life for several years before s/he develops AIDS. 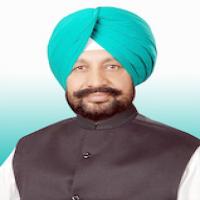 Previous Pause Next
People living with HIV/AIDS needs your love and care
Helps other Donate Blood
Taking drugs can lead to HIV/AIDS
HIV Testing is Simple and Confidential
Say No to Drugs, Yes to Life
Updated On: 07/06/2021 - 17:07